As is tradition, I spent this past New Year’s Eve with Selene and her family. After walking in, we made our way up to her room for me to put my backpack and belongings down before heading downstairs again to watch the countdown show from Times Square. Next to her bed there were some balloons floating, but that seemed normal given the holiday.

“Do you notice anything?” Selene asked me. I looked around the room before noticing one of the balloons was that of a baby, and that’s when it suddenly hit me. I turned back to her and heard those extraordinary words, “I’m pregnant!”

It’s hard to describe the emotions that rushed over me. Once the shock had at least partially worn off, the uncertainty set in. I’ve known for some time now that I want to spend the rest of my life with this woman and raise a family; the concern was rooted in my financial insecurity. At the time, I was working as an administrative assistant and technology specialist at a local small business without medical benefits. With less than one year left on my parents’ health insurance, I knew I had to act fast to support my new family.

Immediately following that short period of anxiety, I became overwhelmed with excitement. Yes, I knew this would easily be the greatest challenge of my entire life, but will undoubtedly be the most rewarding thing I’ll ever have the pleasure of experiencing.

As though it were an act of God, my mother told me that her colleague’s daughter worked at a nearby driving technology company that was urgently hiring new employees. I sent in my resumé and quickly heard back regarding an interview. During the video call, the interviewers asked if they could share my resumé with their relatively young sister company, a similar business with an open position in sales, to which I agreed. Long story short, I secured the job and began working in February, earning much higher pay than I’m used to in addition to an array of medical and financial benefits. I finally felt that feeling of security that I’ve spent years searching for.

After working in sales for three months, I was introduced to the new role of Account Manager and began focusing on fixing dealership inventory feeds and ensuring that clients remained billable. Not long after that, I was switched into a more data-oriented reporting role, and have been doing this for a short few months now.

I’m now in a position to provide for my new family and could not be more thrilled.

On August 4th, 2022, after nearly five days of Selene having painful contractions and a severe lack of sleep, Kai Peter Sulpice entered the world and took his first breath. 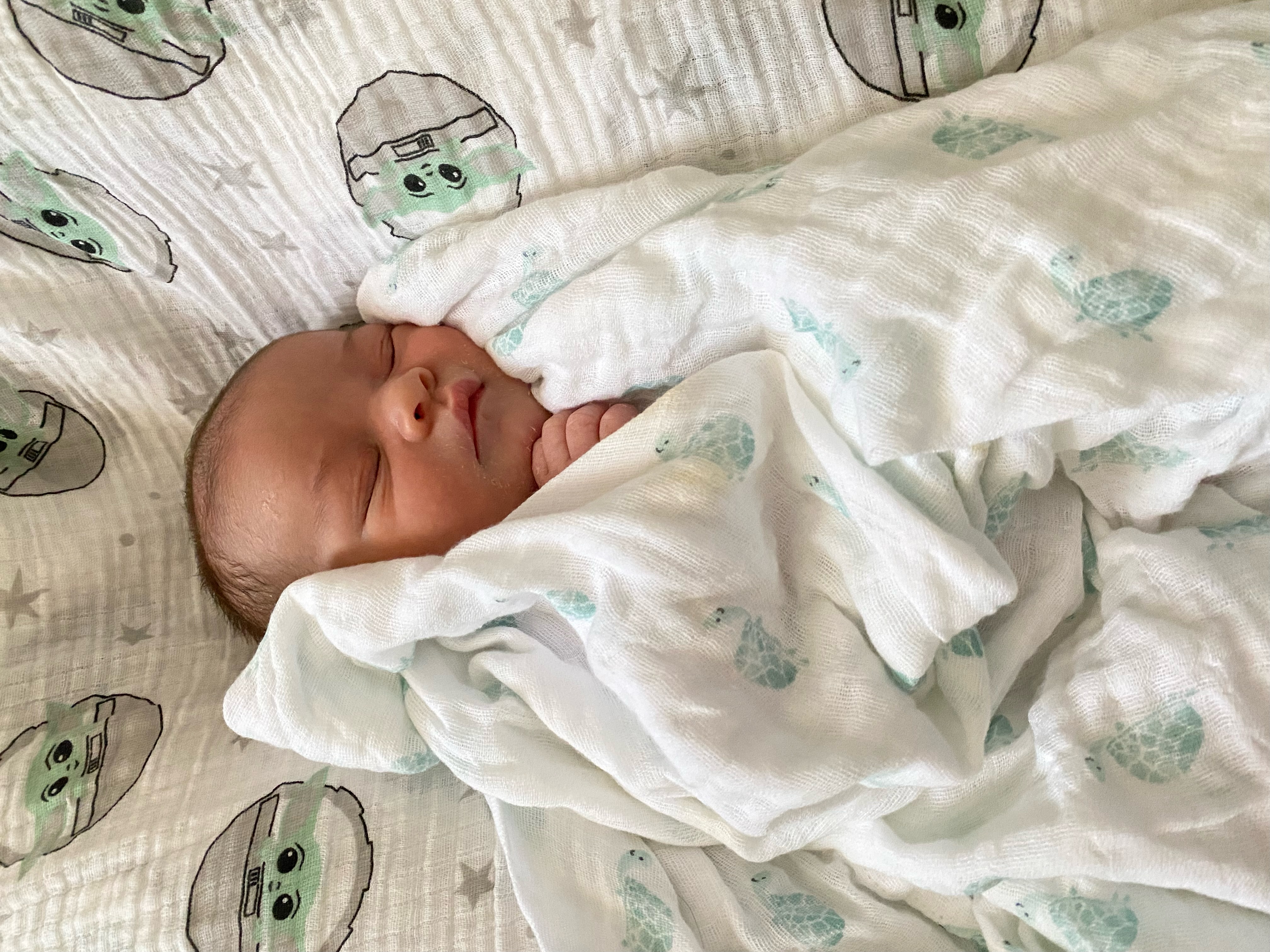 I can safely say I have never in my life felt a wave of emotion as tremendous as the moment he was born. Sobbing tears of joy next to Selene, I knew my life had just changed in ways I still have yet to fully grasp. This was it; life had a new purpose now, and I was ready to face it head on. But as someone who deals with generalized anxiety, my nerves took a beating instantly. I was nervous when holding him out of fear that he’d slip out of my arms, and in all honesty, I was not quite prepared for this level of responsibility, though I knew I had to be.

Fast forwarding a bit, it’s now been two full months since Kai was born and our little man is as healthy as can be by the grace of God. However, my personal demons had only grown stronger with time due to stress and uncertainty of the future, and I admittedly haven’t been as present as I strive to be. A tiny human depends on me to survive, and the raw fear of letting my family down had taken a toll on my wellbeing when I should have been pushing through it to be the best father I could be. Things have not been perfect by any stretch of the word, but I can safely say that I’ve now put those internal struggles to rest and can show up for my family with every fiber in my being. Frankly, I’m finally writing this because things are getting better.

Today, the future is bright. I finally feel a sense of clarity in my head and can put the whole of my efforts into ensuring this beautiful boy has the best life possible. It won’t be easy by any means, but it’s a wildly necessary part of my life and I strive to do my very best, not just for me and Selene, but for Kai.

I love my family to death and will do everything I can to support them in every way possible.